Hot off The Pleadian Press! It's The Lateliest and Most Likeliest Greaterest TRUE GNEWS!!!

Read on below! And visit the "News Archive" link to see important news from that thing you call "the past."

The Return of The HeadEye!

HeadEye's BACK from Tralfamador unloading gigawatts worth of new original content!!!

For many moon cycles Satellite 73 has been quietly beeping into the void along its synchronous orbit, silently continuing to gather data within this temporal linear-time reality while HeadEye attended an emergency gathering of the HeadEye High Council; but here upon the Grand Twosday 2.22.22 portal alignment we've received the first sub-space messages detailing the return! And boy oh howdy is it exciting stuff!!

First, in honor of Twosday HeadEye is releasing the FINAL single from the EARTH GIRLS album and it's a Double-A-Side TWOFER! Click the MUSIC tab above to check out Art Director Nate's cover art and stream both "The Lovesong of J. Eugene Hedrington" (a HeadEye duet with Jazmine Perdomo featuring THE GONZO PROJECT rhythm section of Dave Johnsen and Zach Martin) and "When I Sleep I Dream," the final song of the EARTH GIRLS cycle and of the original full musical concept (featuring lead vocals by Sylvia Popichak, Dave Johnsen again on bass--a Dave Twofer!--and School of Rock alum and RSP drummer Pete Ciccone).

But that's just the immediate cream of this big banana moon pie!

Here's what's loaded in the digi-canons ready for roll-out over the upcoming Spring season:

*The webcasts are back, but bigger and better than ever with a multi-camera shoot over at a new TWITCH.com site!

*A MEGATON of new music hot to trot out including the first cuts from the follow-up album EARTH GODS, a covers album, an all-synth Classical album, and the first mumblings of a Bowie tribute! For the REAL deep fans there's even material forthcoming from fan favorite abductee Gil Powers (the pride of Coeburn, VA) and the interdimensionally challenged Sconnsyltucky Ooftah Boys. It's a rich, diverse HeadEye universe full of music!

*All the above and even more access to behind-the-scenes goodies and exclusive content on a new PATREON site! In the words of the sages Ogilvy & Mather: Membership has its privileges.

IN SHORT we're wrapping up the EARTH GIRLS era and charging the recalibrated warp coils for the next bigger and better chapter in the ever-developing HeadEye story! So go listen to the singles and get ready for HeadEye Mach 2, 2022!

THE FLIGHT CREW. The folks behind the Singles. 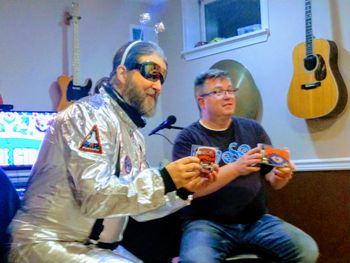 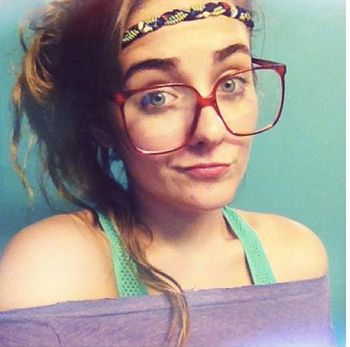 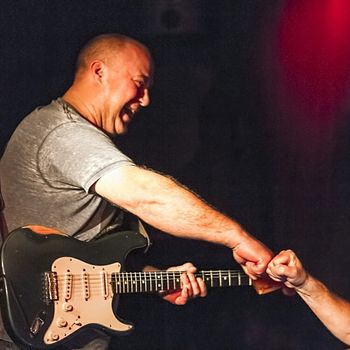 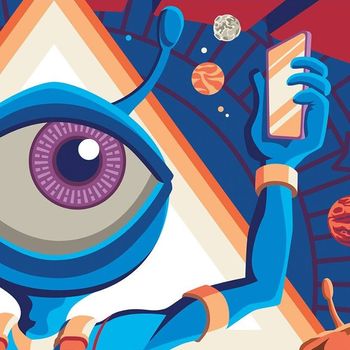 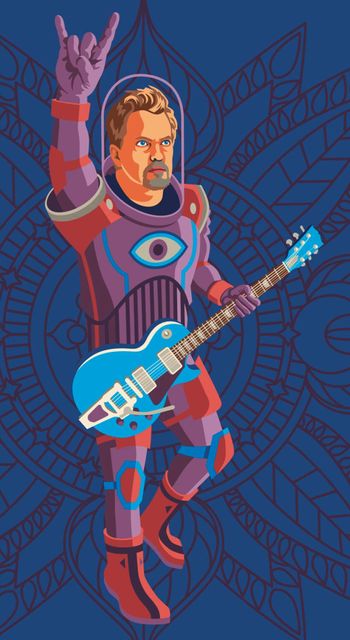 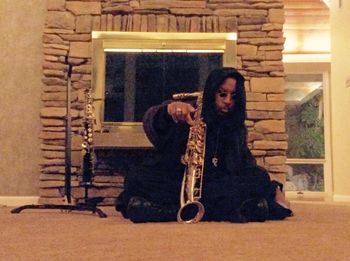 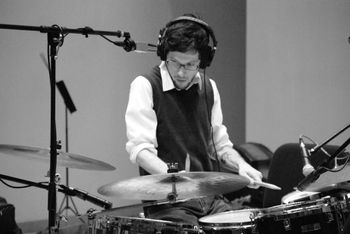 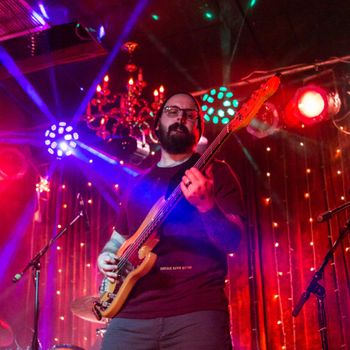 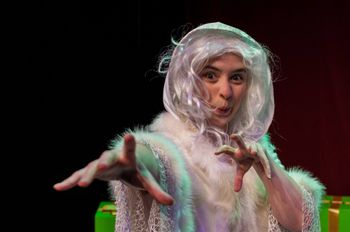 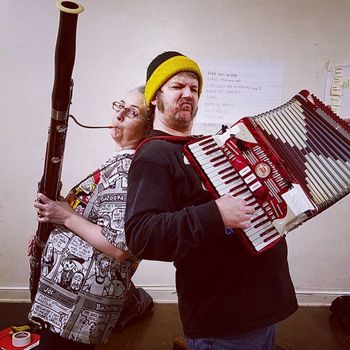 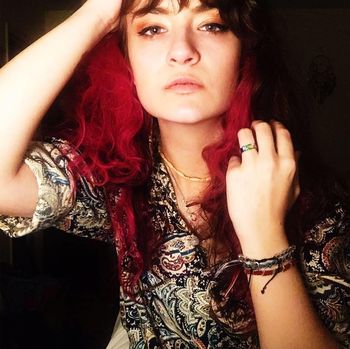 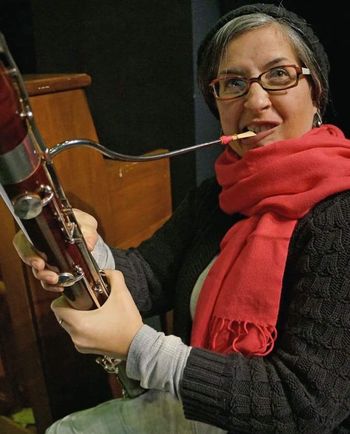 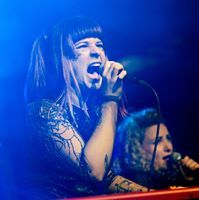 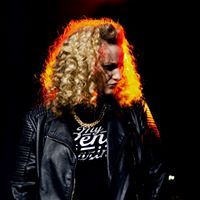 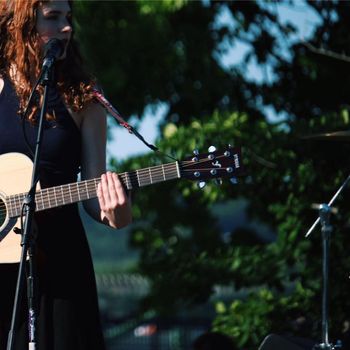 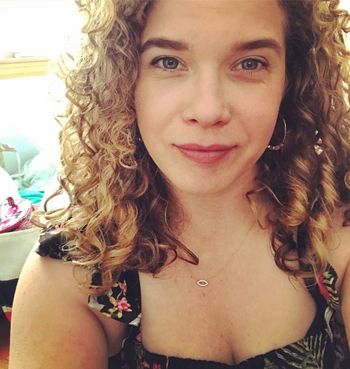 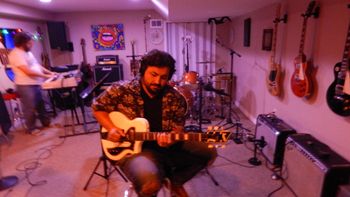 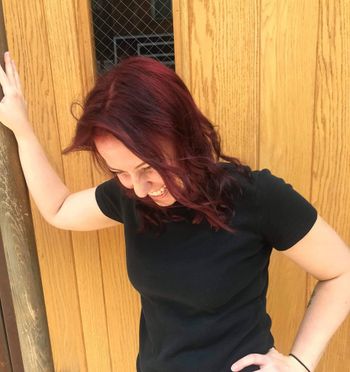 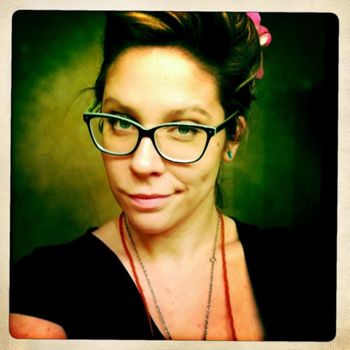 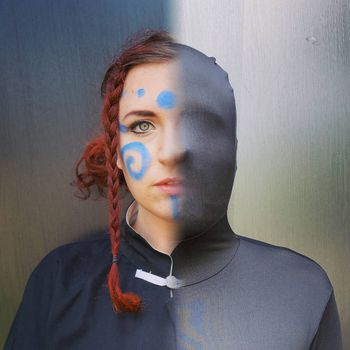 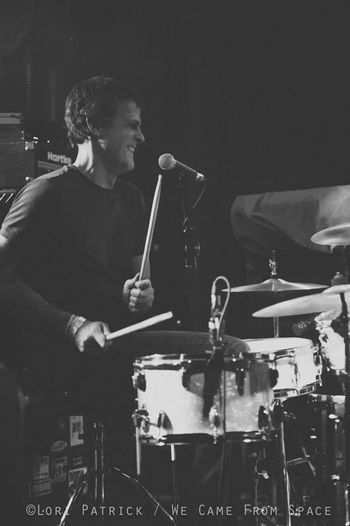 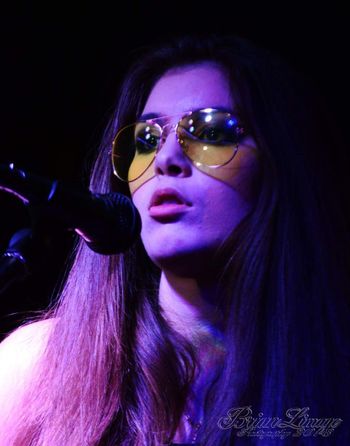 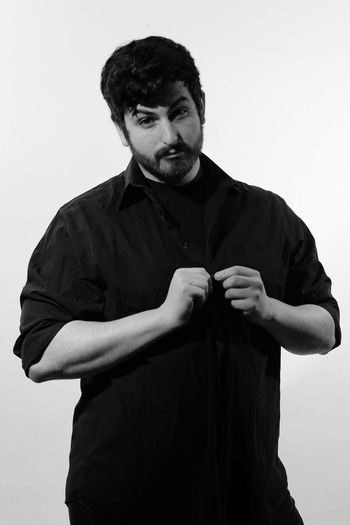 WHAT THEY'RE SAYING ABOUT THE SINGLES

"Yes meets Frank Zappa and Warren Zevon. It’s almost as if Rick Wakeman dragged the two of them into the future to write about the social media world we live in today."

--Ralph Pagano, VOICES OF THE VALLEY

"The most exciting music I've heard in a long time."

"I started playing it in my office and my coworkers were like 'this sounds like Rush and Chicago and Hall & Oates and Steely Dan and...'"
--Sylvia Popichak, Martin Guitar

"Jason Hedrington is recording 'PET SOUNDS 2020' over here. He should name this album 'UNMARKETABLE.'"

"It's like Phish and Ben Folds and Little Shop of Horrors had a baby that Zappa babysat."

Earth and Beyond. Traversing the Virgo Cluster...One Warp at a Time.