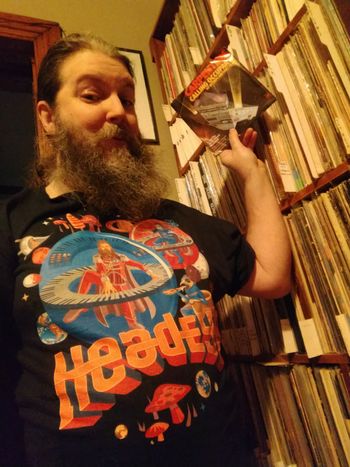 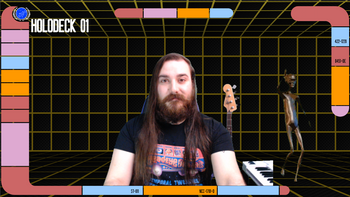 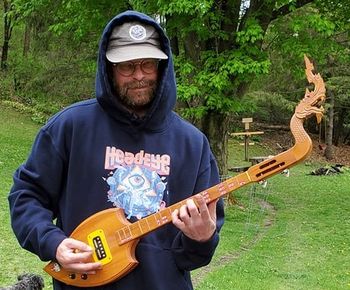 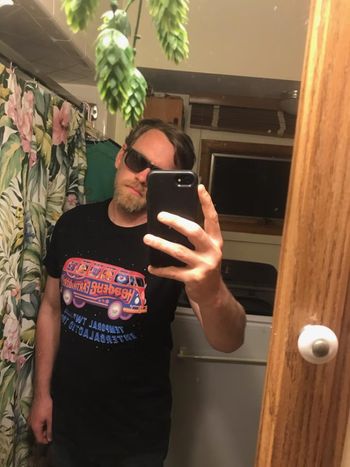 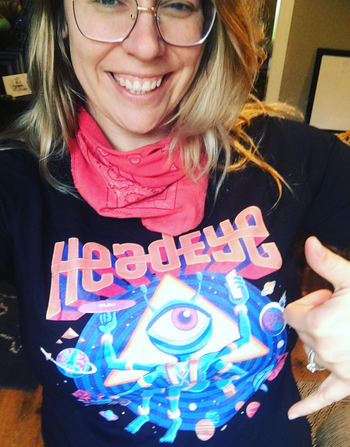 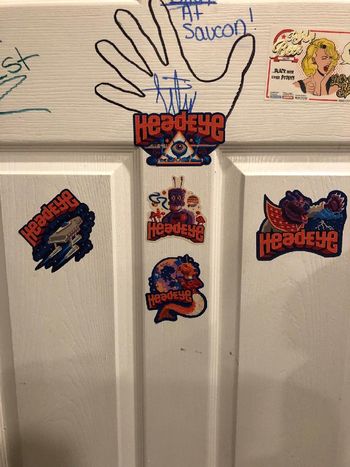 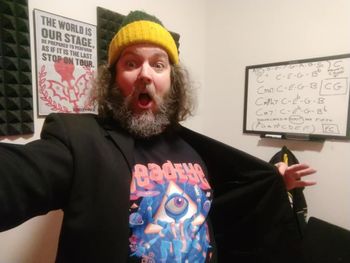 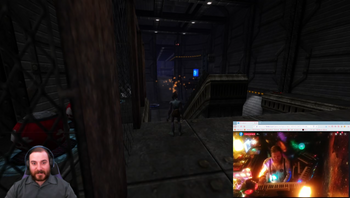 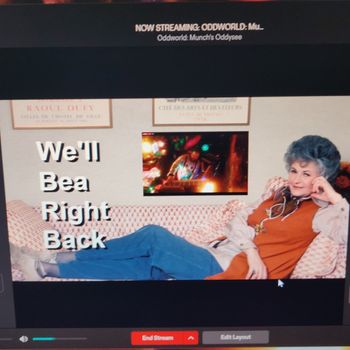 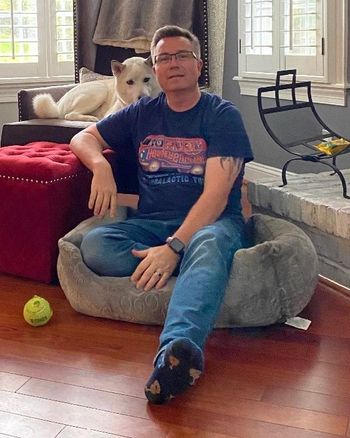 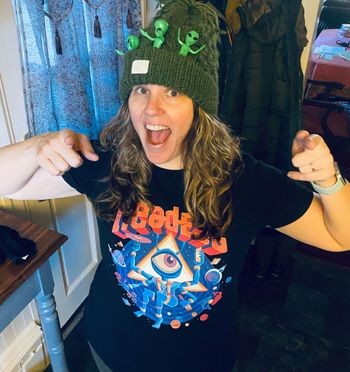 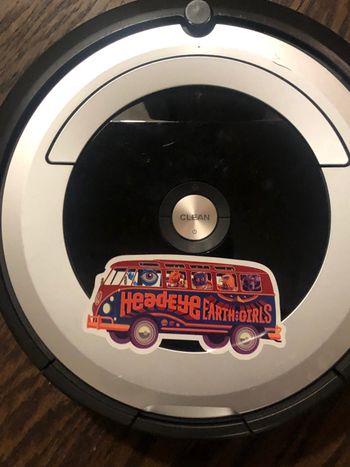 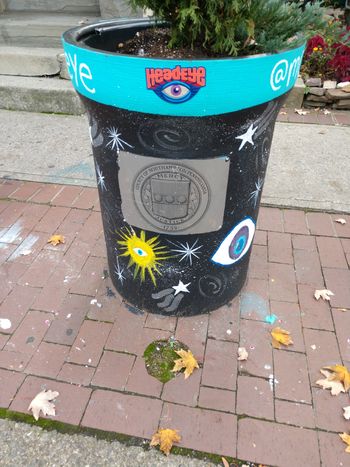 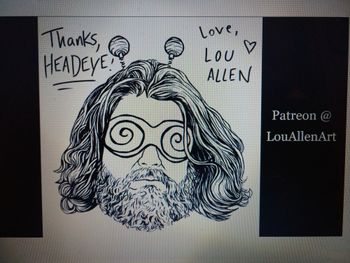 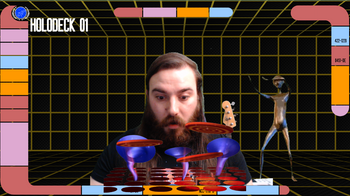 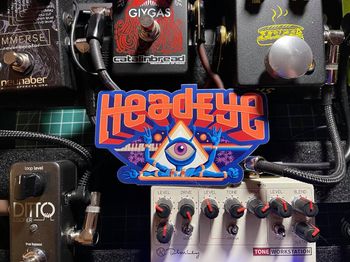 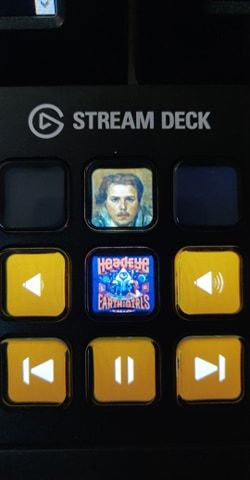 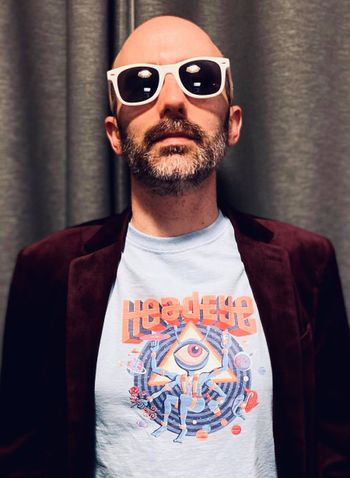 What Y'all Be Sayin' Abouts HeadEye:

"If a UFO abductee were forced to do LSD as part of an alien experiment...this is close to what they’d experience."

"Closed my eyes and thought it was Bowie."

"This is mental!!!!!!!!!!  It’s 4am in Berlin and I feel like flying to the moon...I’m walking on the Milky Way again. I’m sitting on the U-bahn train to Alexanderplatz but it feels like going to MARS. Damn! I forgot to leave the train. Your song got me! This could be the official European Union’s anthem."

"You’ve been live for three and a half hours?! What is this...A Phish show?"

"The chameleon king of the keyboards, the polymorphous prince of piano, the multifarious magician of the Moog."

“Out of this world”

--Dawn Moser, Art and Ooftah in The Valley

“No. Definitely a good acid trip.”

"The most fun I have ever seen anyone have by themselves."

--Danille Notaro, One Who Would Know

"This version of 'Good Hearted Woman' is the best thing ever today on the interwebs. OHMYBALLS!"

--Troy Van Sleet, Also A The Man in the Midwest

"Everyone’s heard of speed metal, but thank the genius Gil Powers for speedcountry…Boy howdy he sure knows how to slap them keys. KEEP ON ROCKIN' IN THE FREE UNIVERSE."

"God is smiling on HeadEye.”

"That is a full sensory experience. Like Randy Newman on mescaline."

"Bringing it back old school."

"You are crazy creative...love it!"

--Amber Linhart, The Pride of Chippewa